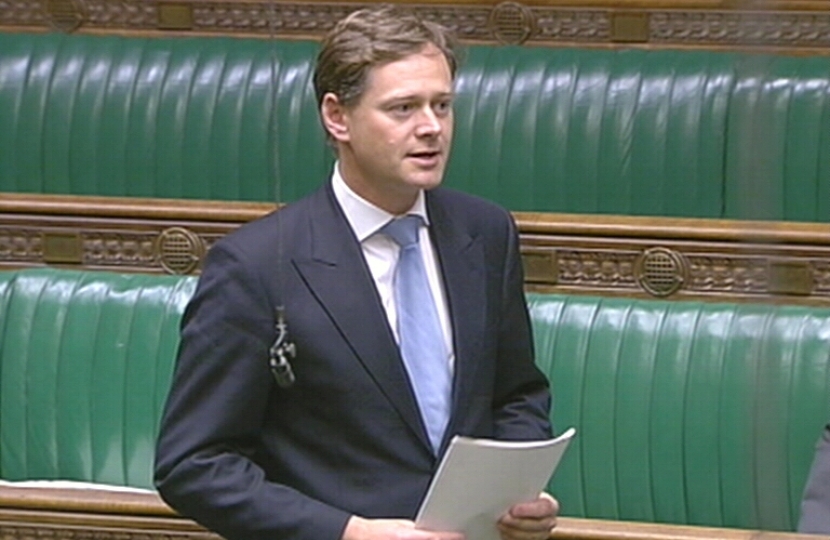 Currently funding is secure up to 2015. This followed Matthew's first question as an MP in the House of Commons when he asked for funding for security as the Labour Government had refused to help and parents were paying around £1.6 million a year out of their own pockets - in addition to the Community Security Trust (CST) providing £400,000 - to ensure their children had a safe school environment.

Michael Gove confirmed that he was very concerned that parents of Jewish children had to pay out of their own pockets for extra security measures and he provided an initial payment of £650,000 for the 2010 autumn term and then another £2 million on an on-going basis up to 2015.

In July 2013 Matthew asked the Prime Minister if he would support his campaign for the Education Secretary to continue the scheme. The Prime Minister said he was a strong supporter of the CST and he would be very happy to look at how the Conservatives could continue to give support to parents.

Matthew said: "I have pressed Michael Gove again this week to continue funding security at Jewish schools after 2015. Labour did nothing to assist parents when they were in Government and any promises made now will, I am sure, be seen for what they are - a cynical attempt to curry favour with a particular part of our community. It was the current Government that stood up for Jewish parents and I believe they will do so again."