Hendon Conservatives do their bit in Eastleigh 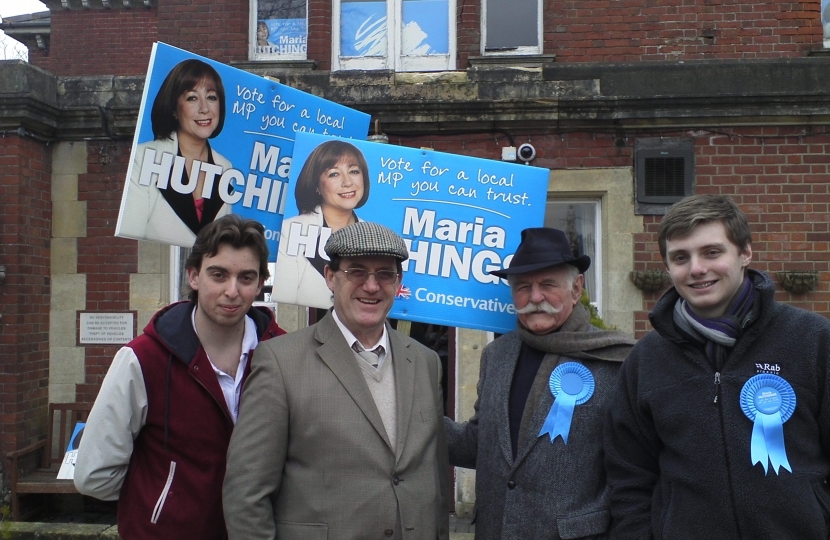 Hendon Conservatives made the trip to Eastleigh last weekend to do their bit with helping Maria Hutchings campaign for the by-election in the constituency of Eastleigh.

The distribution walks were good practice for the officers and activists for what lies ahead in their constituency of Hendon where both Council and General Elections loom in 2014 and 2015 respectively. Both elections the Association is planning to campaign hard and gain seats on the Council and retain Matthew Offord as MP for Hendon after beating Labour in the General Election of 2010.