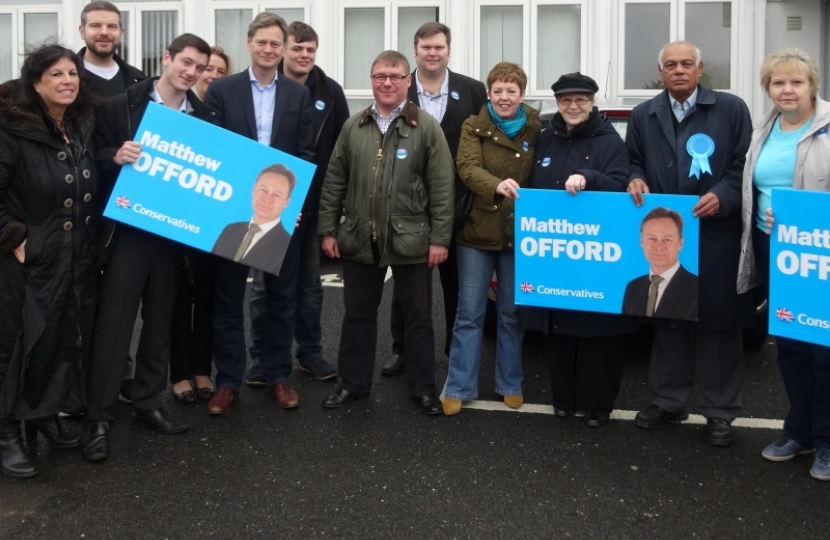 Today Matthew launched his 2015 General Election campaign. Throughout his 5 years as the Member of Parliament for Hendon, Matthew has campaigned strongly on behalf of residents and represented their views to the Government as well as championing local issues. Matthew believes in the values, commitments and leadership of a Conservative Government and considers the record of the past 5 years as proof that a Conservative-led Government works for this constituency.

Whilst there has clearly been marked progress, Matthew is under no illusion that there is more to be done, both locally and nationally. It is this that motivates Matthew and drives his passion to represent the Hendon constituency with a majority Conservative Government.

“As a local resident, being the Member of Parliament for Hendon has been thoroughly enjoyable, although at times challenging, and I am excited about the opportunity to continue. It would be my only job, as it has been for the past five years. The people of this constituency deserve the full-time commitment of their MP and not one whose attention is diverted to a second or third job like the Labour candidate.

“I can guarantee that should I be re-elected I will continue my work to improve our local community and ensure we have a strong economy which will benefit hard working people.”