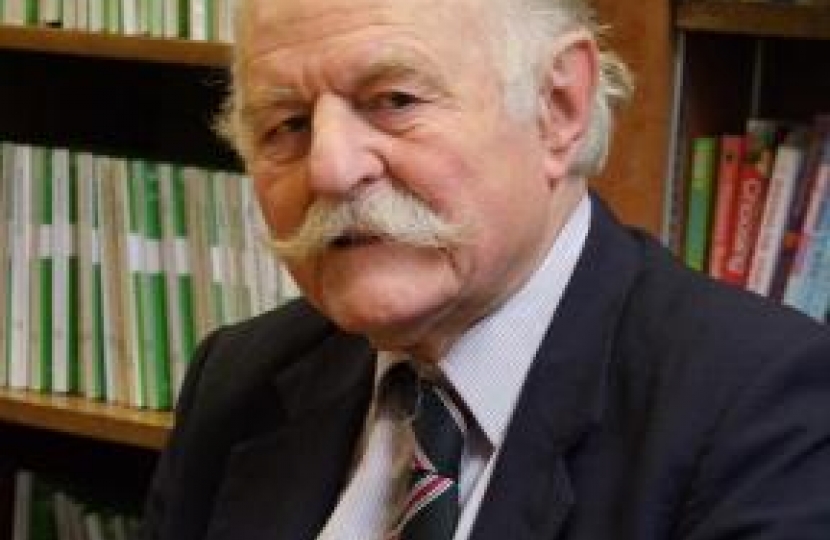 Mill Hill councillor John Hart has spoken out in support of the campaign to save a bank of trees in his ward. Cllr John Hart has joined the fight to save the trees at the Old Camdenians Football Club in Burtonhole Lane. Cllr Hart said: “We are seeing the loss of tree cover on a fairly large scale at this site."

“I will do anything to save the trees.The club is changing the aspect and appearance of the site and it is an intrusion into the greenbelt. The place is supposed to be green.”

He added: “It looks as though the work is being done by unskilled people with no knowledge of trees. It looks rather vandal-like.”

Cllr Hart’s comments come as Barnet Borough Council announced that it has instructed the club to stop its tree cull while an investigation is carried out.

In a statement the council said: “We are investigating ground and tree works at the site and also the condition of the trees generally in order to ascertain whether the club is complying with its lease obligations and planning regulations."

“We are in discussions with the club, local residents, and the environment agency, and will take the appropriate action when the results of our investigations have been established.

“The club have been advised that they must not carry out any more works until this matter has been resolved.”

We are here to help, if you have an issue that you think we can help you with, please get in contact by emailing us on: office@hendonconservatives.org.