Hugh is married with two grown up children, and runs his own property business. He was a councillor in Hale Ward for twelve years, winning his seat from a long- standing Labour Party councillor.

Hugh has held several officer roles in the association over the years and was Chairman of Hendon Conservative Association in 2010 to 2012. He is now Deputy Chair, Political working as part of a team to develop and execute campaign strategy to maximise Conservative councillor representation on Barnet Council.

'With a majority of Conservative councillors on the Council, we
can implement Conservative policy in London Borough of Barnet and influence our future. Without a majority you are merely a protest group!' 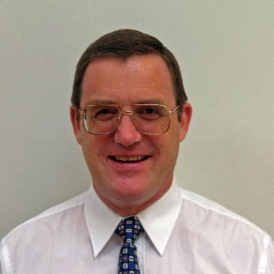