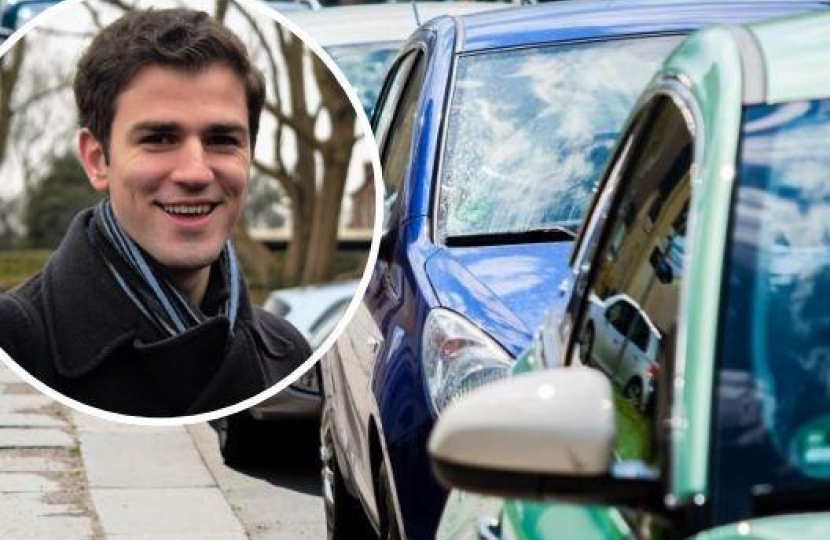 "We stand firm in Barnet against our Zone 1 Mayor & Labour's war on the suburbs & ordinary people who need to use cars. We want a green tech revolution to clean up our city but badly planned LTNs, increased CC & ULEZ are just attacks on London's poorest.

“The LTNs, which we have seen being imposed on residents across London, do very little to improve what they are supposed to in our environment.

“It is part of an on-going war on residents, and particularly on drivers, that we have seen time and again from Labour councillors and Labour councils. It is something that, in this borough, we will not stand for.”