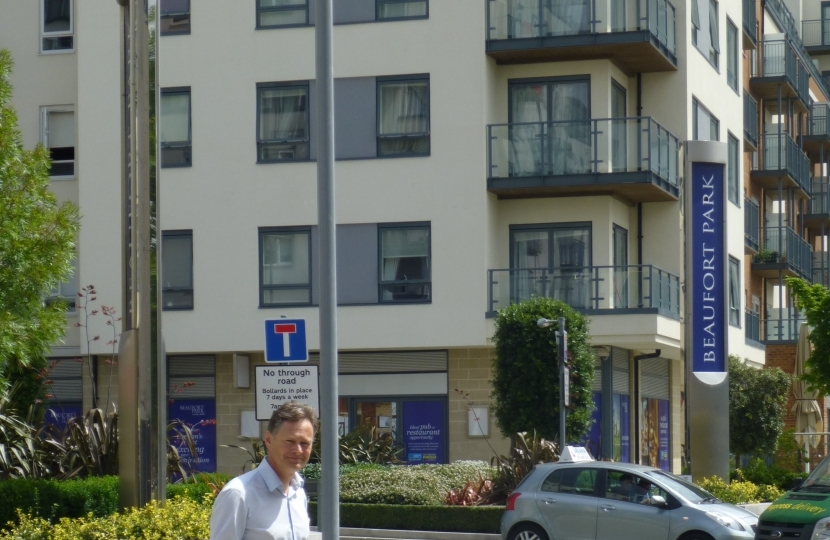 Hendon MP Matthew Offord has welcomed the Government’s announcement that action will now be taken to reform English property law, through the introduction of the Commonhold tenure.

This is an issue that is vitally important to thousands of constituents in the Hendon constituency and one that Matthew has spoken on publicly as a major priority in his role as the Member of Parliament.

Change will be introduced through legislation during this Parliament. This will:

• Improve access to ownership by making the default lease extension for houses and flats 990 years at a peppercorn rent, so that the need to extend a lease only arises once and no ground rent is payable;

• Make the process of enfranchisement valuation (calculating the cost of extending a lease or buying the freehold) cheaper, simpler and more transparent by removing probative costs, setting fairer values and creating an online calculator for leaseholders;

• Establish a Commonhold Council, a partnership of industry, leaseholders and Government, to prepare homeowners and the market for the widespread take-up of commonhold; and,

• Broaden the scope of policy which will restrict future ground rents to zero to also now include retirement properties, ensuring this basic matter of fairness also extends to those living in retirement housing.

This announcement is the beginning of a programme of reforms and is only part of the Government’s response to the Law Commission’s reports on leasehold reform.

Matthew said: “I am delighted that proposals have now been brought forward to address the injustice that has been the law on commonhold and leasehold property ownership. I have raised this issue during election debates, on the floor of the House of Commons https://www.matthewofford.co.uk/news/matthew-champions-reforms-leaseholders and continued to press the Government through Written Questions. https://www.theyworkforyou.com/wrans/?id=2020-10-13.102767.h

"Having lived in my own flat in Hendon, I too have experienced, like my constituents, the way leaseholders are treated by freeholders and managing agents and know first hand how bills can be inflated.

"The inclusion of retirement properties in this announcement will provide reassurance to older people who are often living on a fixed income. Restricting future ground rents to zero is a basic matter of fairness and including retirement properties will ensure that those who live in retirement housing benefit from the same reform as other leaseholders.”

Two Years On: Delivering on our Promises

Two years on, we have delivered for Britain. Here's a list of some of our top achievements.