Message from the departing Chairman of Hendon Conservative Association 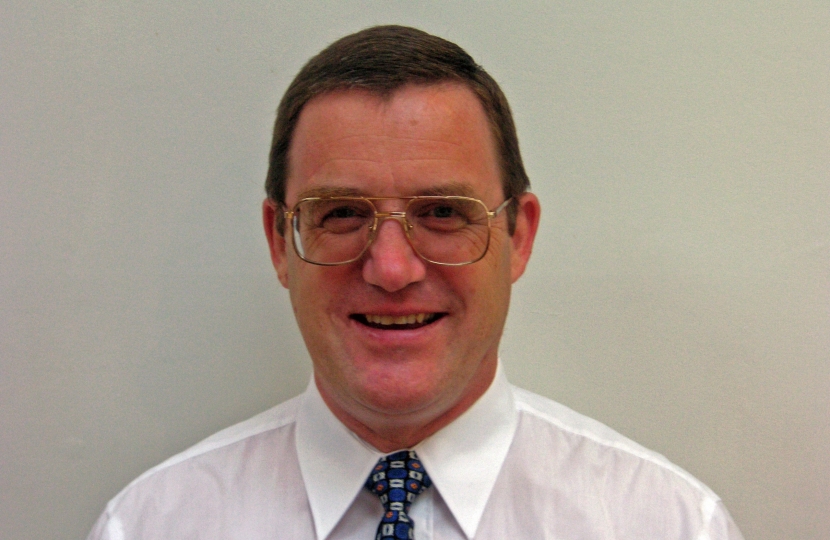 Internationally we face the challenge of a war in Afghanistan. Dates have been set for ending our involvement in Afghanistan but will we really have solved things in that war torn country? It would be a brave person to say that by the time we leave we will have beaten the enemy we went in to overcome. However, I would say that the efforts of our brave soldiers will have brought about a situation in which all sides can come together and talk about a better future. And if in so doing we have helped to reduce worldwide terrorism then it will have been worth it. Nearer to home we face the challenge of the EU. A timetable has been agreed for a referendum and Mr Cameron has been working hard to work out a good deal for Britain at the recent budget talks. With EU elections coming up next year we face another challenge in maintaining our team of Conservative MEPs fighting for common sense at the EU table.

Nationally we continue to face the challenge of getting the economy right – sorting out the problems caused by the downturn of the world economy, worsened as it was by the disastrous ineptness of the Labour government. The Conservative government lead by Mr Cameron and assisted by Mr Osborne now have a firm hand on the tiller and we can see light at the end of the tunnel – and before you say it, it is not a train coming the other way - it is a light of economic recovery which can only be achieved under the Conservatives.

And closer to home your local council is facing more challenges caused by the economic storm. But with pragmatic common sense solutions to our problems -  and dare I say, prudent handling of our finances - the Council is in a good position to weather the storm. Changes to benefit arrangements are going to affect many Barnet residents, inflation and higher taxes are going to affect many more. But the steps that Barnet Council are taking to outsource certain services to maintain – and in some cases improve – the present level of services at a lower cost is a fine example of good house-keeping. And in this way the Council is not only maintaining the quality of its services but also achieving a freeze in your council tax bill - a freeze which is being more than matched by the Mayor of London reducing the precept he levies on London residents.