Matthew was first elected as Member of Parliament for the Hendon constituency in 2010. He was subsequently re-elected in May 2015, June 2017 and again in December 2019.

Matthew was born in Hampshire and grew up in Cornwall. He was state-educated and went on to study at Nottingham Trent University. He has a masters degree from Lancaster University and in 2011 he was awarded a PhD at Kings College, London. As the first member of his family to go on to further education, Matthew is passionately committed to ensuring all children receive the best possible opportunities.

Matthew is a keen sailor, both on the Welsh Harp and also at sea. He has participated in the Round The Island Race, just off the Isle of Wight, with the Welsh Harp’s Seahorse Sailing Club and he completed the Fastnet Race in 2009. Whilst living in Cornwall, Matthew was a lifeguard and he is a keen scuba diver, qualified to the level of instructor and is a technical diver.

As an elected Fellow of the Royal Geographical Society, in 2005 Matthew undertook a 2,000 km exploration of the Libyan Desert. Travel in general is another of his interests and he has visited many countries including Africa, Bangladesh, Cyprus, EU countries, India, Israel and Sri Lanka.

Prior to becoming a Member of Parliament, Matthew worked for the BBC as a political analyst and was also Deputy Leader of Barnet Council.

As MP for Hendon Matthew has taken up a wide range of issues in Parliament including tackling crime on our local streets, improvements to the Thameslink service, free schools and new school places, funding for extra school security, lower energy costs, animal welfare, a referendum on membership of the EU ... the list is not exhaustive and you can follow his work via this website.

Our local Mill Hill Councillors together with Matthew Offord MP have campaigned hard to get 3 hours free parking on Saturdays at the Bunns Lane Car Park. We are pleased to report that this campaign has been a success 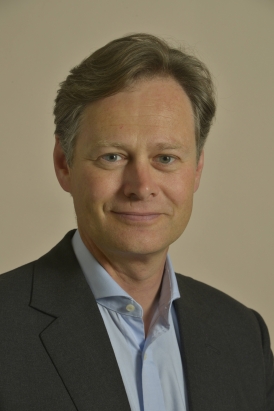