Val grew up and went to school in Hendon, and later moved to Mill Hill where she married and brought up her son and daughter. After many years spent teaching, Val finally found the time to get more involved in politics and joined the Hendon Conservative Association officer team eventually spending four years as chairman and was elected as a Mill Hill councillor in 2014 and again in 2018. She has taken on the role of chairman again to take the Association through the mayoral election and towards the 2022 local elections. 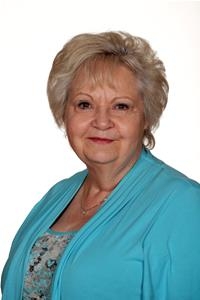