Roadwork chaos in Edgware and Edgwarebury

We know that 2022 has been chaos for those travelling across Edgware, and we want to ensure the same does not happen in 2023.

That is why today your Conservative Councillors in Edgware and Edgwarebury have written to the Leader of the Council and to our London Assembly member to ask them to work together to sort this roadwork chaos.

This issue has been repeatedly raised with us when we are out in our wards. We have been raising this with officers and Cllr Gordon raised it during his maiden speech in the chamber.

Residents deserve an end to this chaos 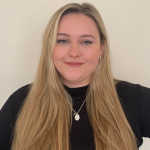 Lucy was elected in to represent Edgware Ward in May 2022. She is proud to say she was born and grew up in Edgware and is deeply committed to serving her community.

As a lifelong resident of Barnet, Shuey proudly represents the residents of the Edgware Ward.

On the council, Shuey serves on the Health Overview and Scrutiny Committee and the Community Leadership and Libraries Committee. 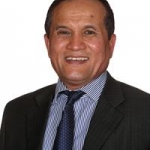 Cllr Lachhya Bahadur Gurung was the Deputy Mayor of the London Borough of Barnet until May 2021. 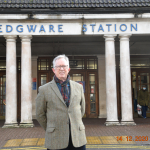 Nick Mearing-Smith is married with five adult children and eight grandchildren. He lives in Edgware and was elected to Barnet Council for Edgware in a by-election in 2021. 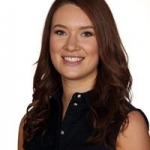 Sarah was elected to represent Edgware ward in 2018 and for Edgwarebury in 2022. She was Vice-Chairman of the Housing and Growth Committee until 2022. Sarah is passionate about bringing investment into Edgware and improving the town centre and the local environment.

The attached map shows the new boundary and polling stations for Edgware ward.

The attached map shows the new boundary and polling stations for Edgwarebury ward.